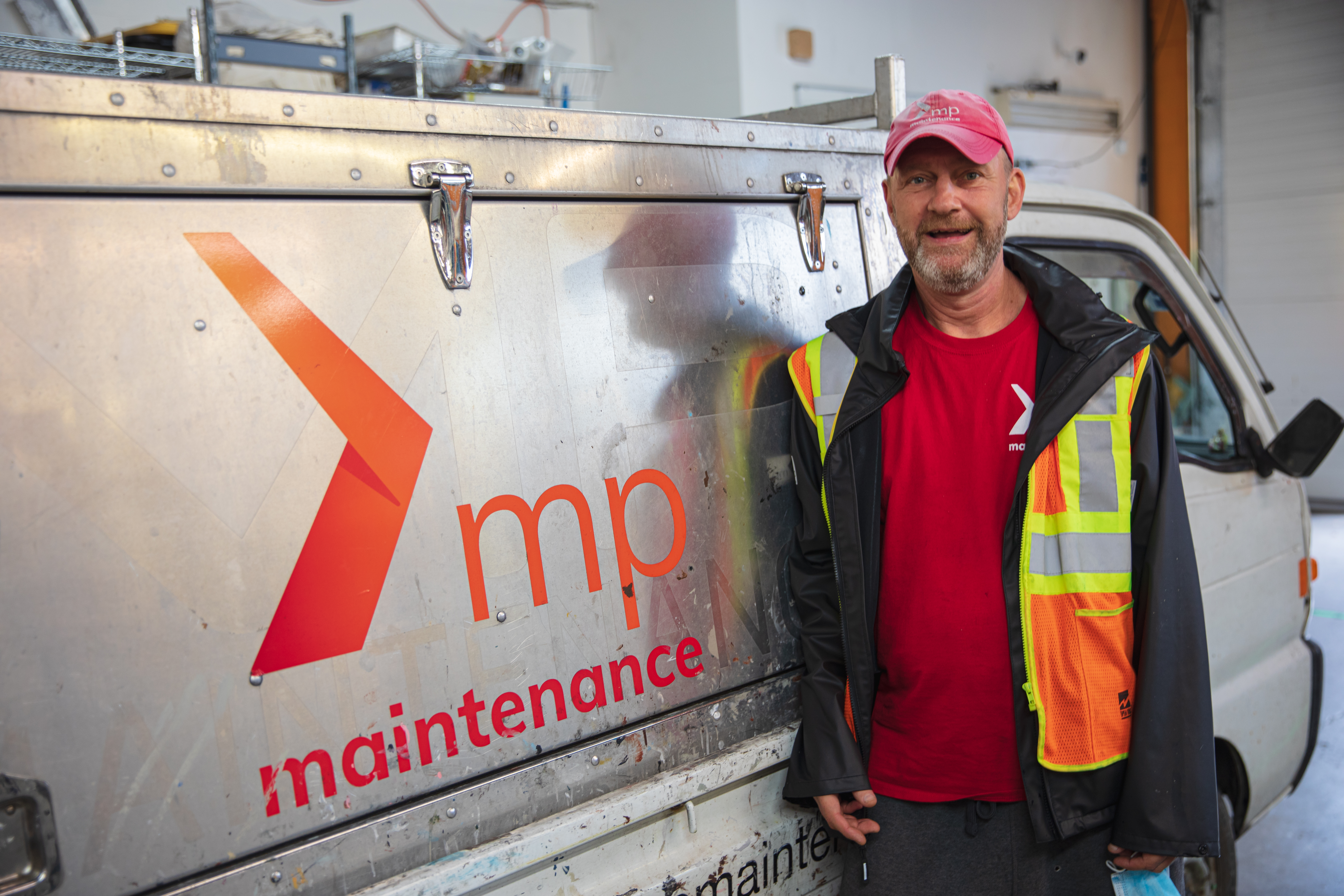 Upon encountering Steve, one is met with a welcoming smile and happy demeanor. A Metro-Vancouverite for his whole life, Steve admits that he has definitely had tough times, but his resilience and independence have helped him get through it.

As the judge who sentenced him put it, he was a “late bloomer” into hard-times. In his thirties, life began to slip out of his control. He found out his children were being mistreated by his common-law partner and felt helpless to save them. He lost his job, and with no income, he also lost his home. His mental health deteriorated, and before he knew it, he had fallen into the wrong crowd who gave him the final push which led him to commit an armed robbery. Despite having no prior offenses, the judge decided to make an example of him and that is how Steve found himself facing 10 years in prison.

However, Steve kept his head up. He proudly reports that he never got lost in the “jail mentality” by completing a college program and getting his level 2 culinary training. After being released, he quickly started working and kept busy.

Despite his best efforts, having a criminal record has been a barrier for Steve in finding long-term work that he enjoys. He came to Mission Possible looking for a healthy and positive working environment and he is pleased to have found that. In fact, he credits Mission Possible for helping reduce his PTSD related symptoms such as nightmares and flashbacks. Steve shares “You know, I really like being here. When I wake up I'm excited to come to work, I enjoy it, and when I finish my day I'm excited to come back... It's nice that Mission Possible acknowledges my hard work."

Steve started on MP’s Clean Team, but was quickly asked to join the MP Maintenance Core Services team at the encouragement of many of his supervisors who recognized his outstanding work ethic. In this role, Steve loved learning new skills as well as gaining independence in his shifts. His easy-going personality makes him comfortable working with almost anyone, and that has been a huge asset on the MP team.

When the COVID-19 pandemic hit, Steve chose to take a break, but when our services restarted in the summer, he was quick to get back to work as a Lead Technician. A self-described ‘jack of all trades,’ Steve was overwhelmed with pride and excitement when he was told that he earned the job. As a Lead Technician, Steve’s responsibilities included putting the finishing touches on the new MP space. From smoothing out the drywall and framing the wall around a new window, he was told that he had “gone beyond expectations” for all of his tasks. This type of acknowledgement is something that Steve finds unique to Mission Possible, and he really appreciates it.

Steve is very interested in taking on a full-time permanent position, but has regularly come up against the barrier of needing a valid Class 5 driver’s license as he hasn’t driven in 30 years and prefers to transit or bike. This hasn’t stopped him though as he continues to keep his eye out for a position that he thinks he would enjoy and does not have this requirement. For now, Steve is happy to continue working with the Mission Possible team as a Clean Team Technician. He shares “I take one day at a time, but I enjoy coming into work. It helps me out mentally.” Steve is a quick and eager learner with an incredible attitude. He’s been a fantastic addition to the MP team, and we’re glad he’s come to see Mission Possible as a second home. 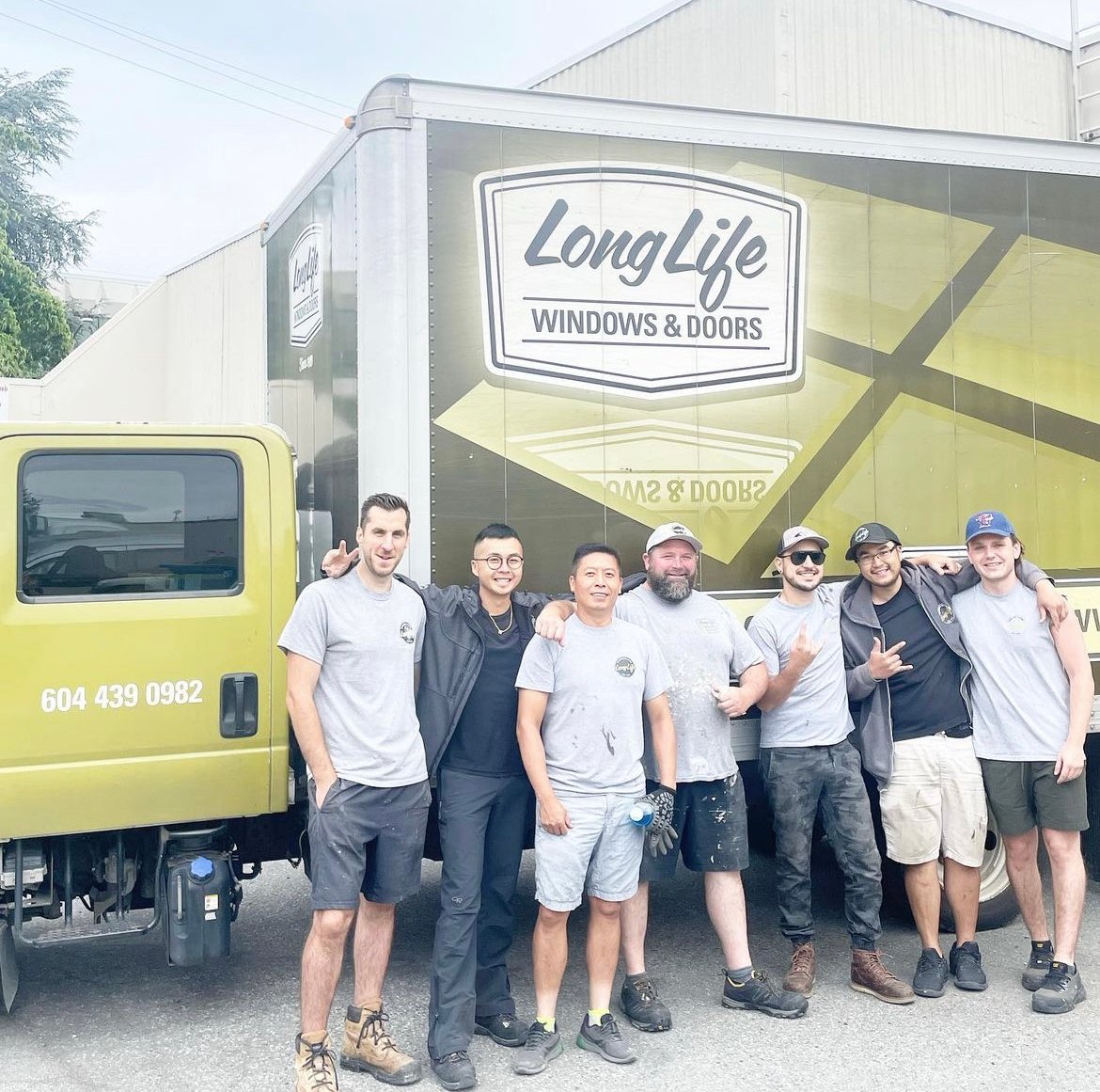 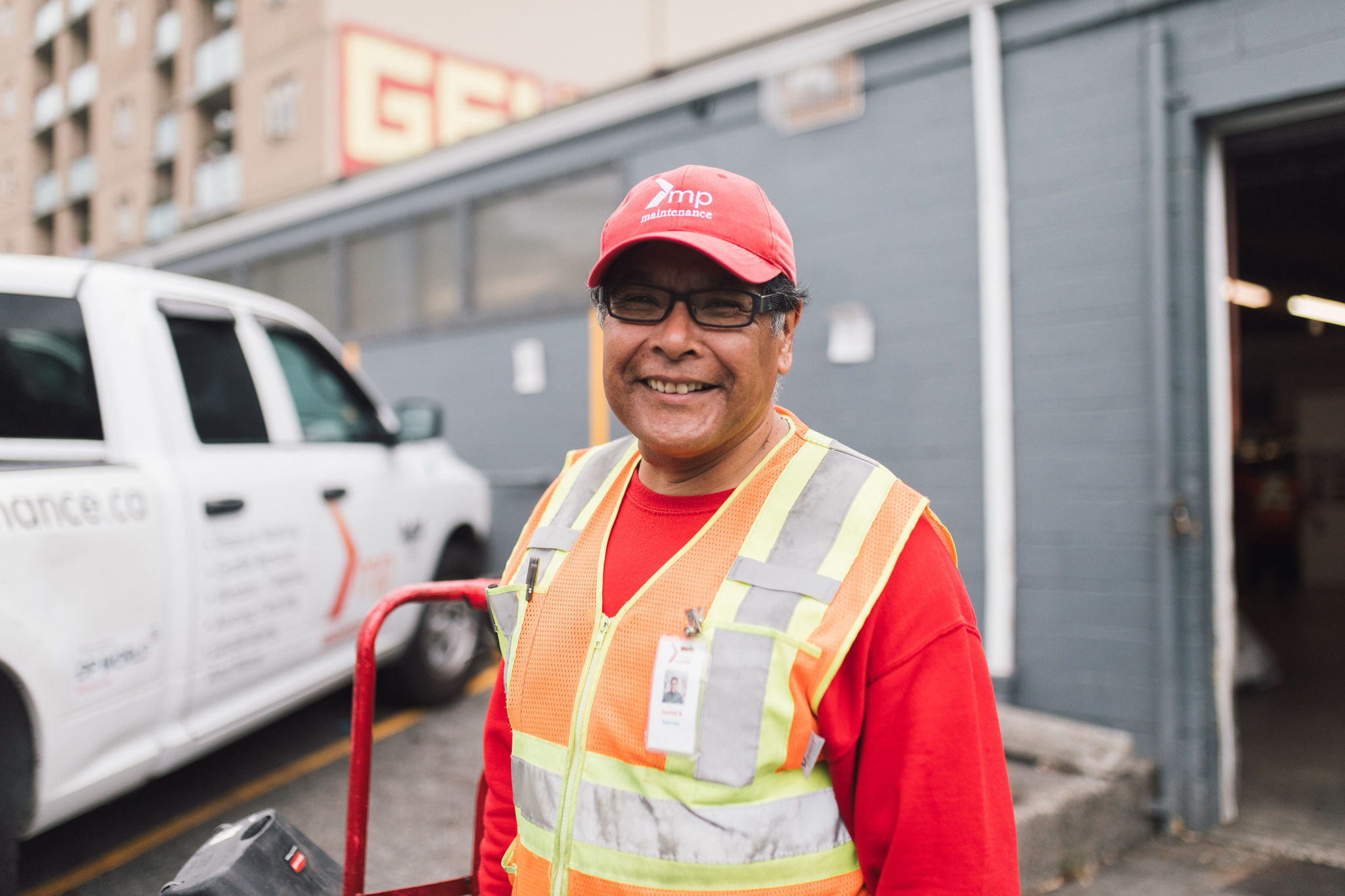 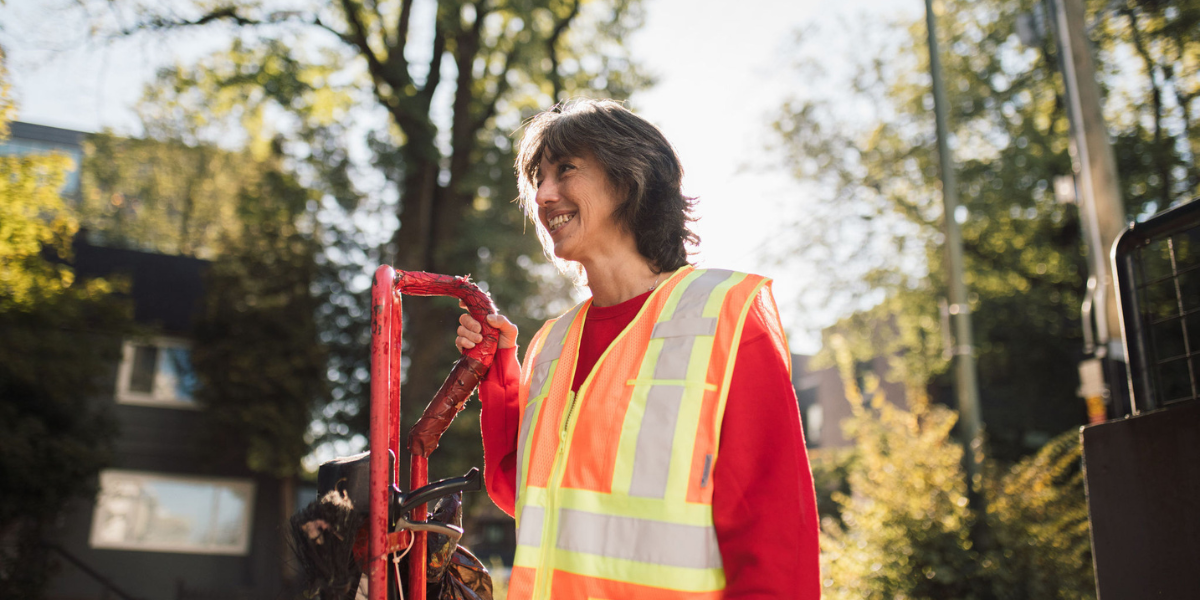