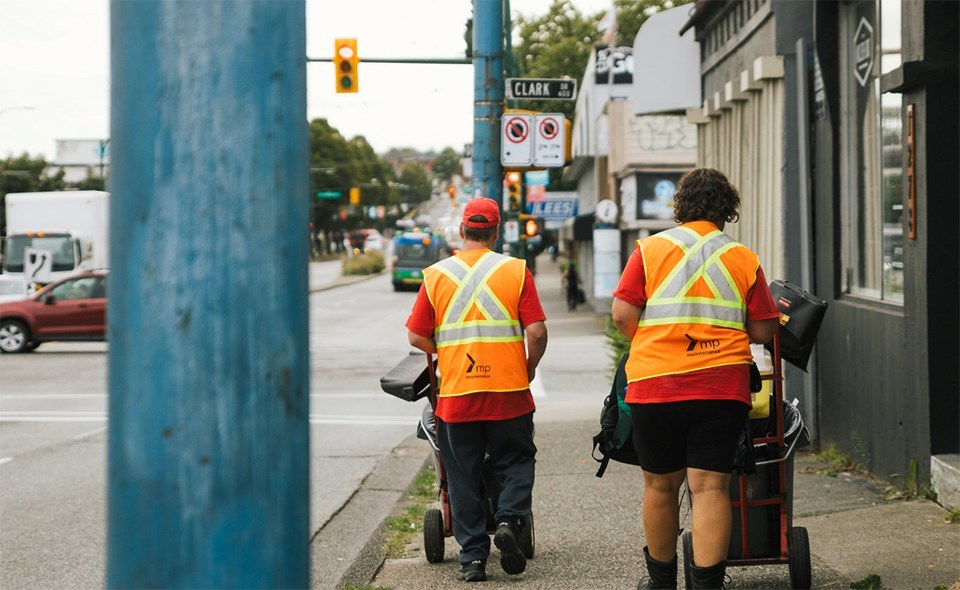 Vancouver City Council passed a motion on Feb. 8 calling for approval of $2,185,000 in grants to non-profit agencies who supplement the City of Vancouver's cleaning efforts, including a new effort to remove tens of thousands of human poops from public spaces.

The annual grant program has been running for the past 22 years, and in 2021 it included a pilot to remove a... well... a logjam.

Officially known as the Feces Pilot Program, it was initiated to deal with the volume of feces reported through the City's Vanconnect app, and through calls from the public to 311 about poops they found in public.

The pilot ran from March until December of 2021, and in that time more than 13,000 poops were recovered from the streets of our city.

The report calls the pilot "low-tech," in that a "two-person response team collects feces for disposal and the affected areas are sanitized using a disinfectant spray."

The team is managed by Mission Possible and operates weekday mornings in the downtown core. Their portion of the cleaning grants for 2022 is $100,000.

Read the article as featured in Vancouver is Awesome on February 8, 2022 here.