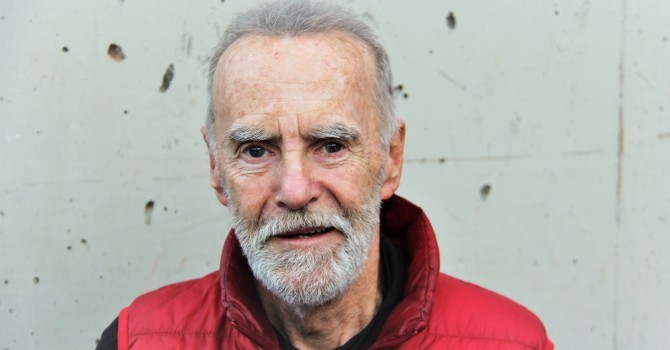 At one point, Mike would have described his life as pretty normal as he raised a family and worked in real estate. But after a divorce, business deal going wrong and tax department coming after him, he found himself out of hope and on the streets addicted to heroin.

Work has brought life back to Mike as he serves the community on the Downtown Eastside. He has many achievements to be proud of as he has courageously chosen to move out an addiction to drugs and into a life of purpose and belonging.