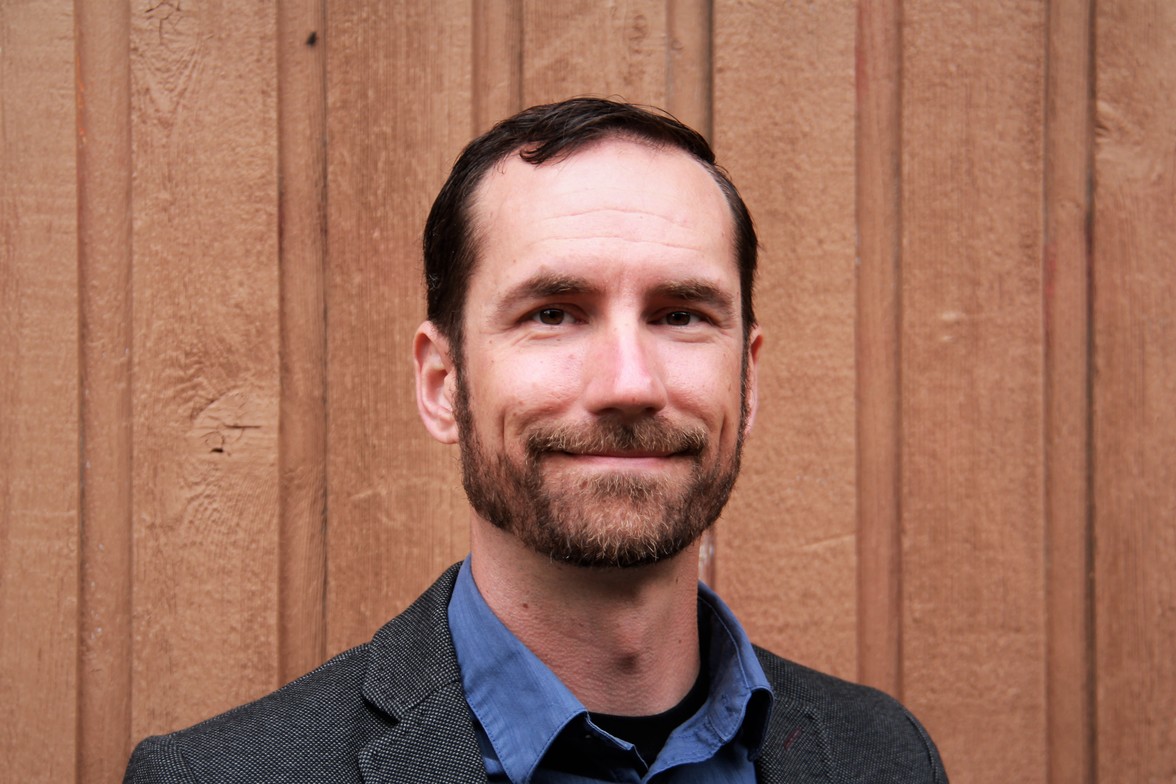 Matt has served as a pastor in the inner city and has over 5 years of experience working in the construction trades. He is a Certified Leadership Coach, holds a graduate certificate from SFU in Community Economic Development, and has a B.S. from Cairn University.

He lives in Vancouver with his wife, daughter, and three sons.

Kris Alexander (he/him) was raised in North Vancouver, and currently resides in Gastown where he has lived for 8 years. In 2012 he opened the Imperial with a couple of friends, located on the corner of Main & Hastings.  Aside from the Imperial, Kris owns a family business in the renovation/construction field, Long Life Windows and Doors, specializing in windows and door replacement and installation.

Jonathan Gibson (he/him) is a CPA at Loewen Kruse, a local firm that specializes in tax planning for mid-sized businesses and charity audits. Previously, he worked at World Vision's US headquarters. and while there, he worked with the major donor development team on their first $500 million capital campaign.

Nicole Gilewicz (she/her) is a lawyer at Hunter Litigation Chambers in Vancouver, BC, where she is maintains a diverse practice in criminal, civil and administrative litigation.  Nicole was born and raised in Saskatchewan and obtained her juris doctor from the University of British Columbia. During law school, Nicole worked extensively with the UBC Innocence Project and interned with the Provincial Court of British Columbia. Before joining Hunter Litigation Chambers, Nicole clerked at the Federal Court of Appeal in Ottawa, Ontario. Nicole has past experience working with charitable organizations such as the Canadian Cancer Society, Royal University Hospital Foundation and St. Paul’s Hospital Foundation in Saskatoon, Saskatchewan. Nicole is committed to community involvement and has volunteered with various organizations, including Habitat for Humanity, Ronald McDonald House Saskatchewan, UBC Law Students' Legal Advice Program, Access Pro Bono, and the George Pearson Centre in Vancouver.

Gordon McCann (he/him) is the District Superintendent for the Canada Pacific District of the Church of the Nazarene. In this role, he provides oversight and encouragement for 27 separate church-type communities, and is responsible for the administration of District operations. Prior to this position, he pastored for 30 years at churches in Coquitlam, BC and Brantford, ON. Gordon was involved with Mission Possible in it's early years, and is excited to be involved once again. He and his wife, Linda, have been married for 32 years, have two sons, and recently welcomed a grandson.

Maksim Mihic (he/him) was appointed General Manager, DP World (Canada) Inc. He brings with him over 20 years of marine terminal experience specializing in operations, process improvements, equipment design and acquisition, and project management. Maksim joined DP World in 1996 as an Electrical Engineer, assuming senior leadership roles of increasing responsibility, including Director, Container Operations. Prior to joining DP World, he worked in the electric power industry as a System Control Engineer and was a member of a research team for Western Canada studying the link between electric power lines and leukemia. He is currently a member of the WESTAC Board of Directors, serving on the Executive Committee. Maksim lives in Vancouver with his wife, Jovanka, and their three children: Aleksandar, Anastasija, and Stefan.

Pam Ryan (she/her) is president of Lucent Quay Consulting Inc., a Vancouver-based communications and engagement firm dedicated to creating superior, supported outcomes. Pam has more than 25 years’ experience in transforming the transportation landscape of Vancouver and the lower mainland. She was drawn to Mission Possible because she believes that supporting meaningful work for all is key to Vancouver’s continued resiliency as a community, and because she particularly appreciates MP’s commitment to inclusion and celebrating diversity in delivering on its mission.

James Struthers (he/him) is a corporate, commercial and real estate lawyer at Miller Titerle + Company, a business and Indigenous law boutique operating in BC since 2009. He primarily works with small to medium sized businesses, non-profit organizations and Indigenous groups regarding corporate structuring, mergers and acquisitions, real estate access rights, transactions and development, governance and public funding matters. James is a board member of the British Columbia Civil Discourse Society, the President of the BGuiled Debate Society, a semi-retired singer-songwriter and a terrible golfer (though he’ll still challenge you to a game of skins). James has been a board member since January, 2020, and is excited to support Mission Possible in its provision of transitionary, dignified employment to one of Canada’s most underserved populations, and in its effort to improve the character of and sense of community in the DTES, and to bridge the gap between charity and commerce.